Camden Bucey is executive director of Reformed Forum and historian of the Orthodox Presbyterian Church. He is a man of wide and varied interests from Reformed theology and history to technology, music, and the socio-cultural dimensions of fishing, hunting, and conservation.

Camden graduated from Bradley University with a B.S. in Business Computer Systems and an MBA. He then worked at Caterpillar in Peoria, Illinois for several years. After which, he moved to Philadelphia to attend Westminster Theological Seminary, where he earned an MDiv and a PhD in Historical and Theological Studies (concentrating in Systematic Theology). In April 2013, Camden was ordained and installed as the pastor of Hope Orthodox Presbyterian Church in Grayslake, Illinois. In July 2019, he transitioned to become an Evangelist of Hope OPC and the executive director of Reformed Forum, which he co-founded in 2008. He is married to Erica, and they have three sons. 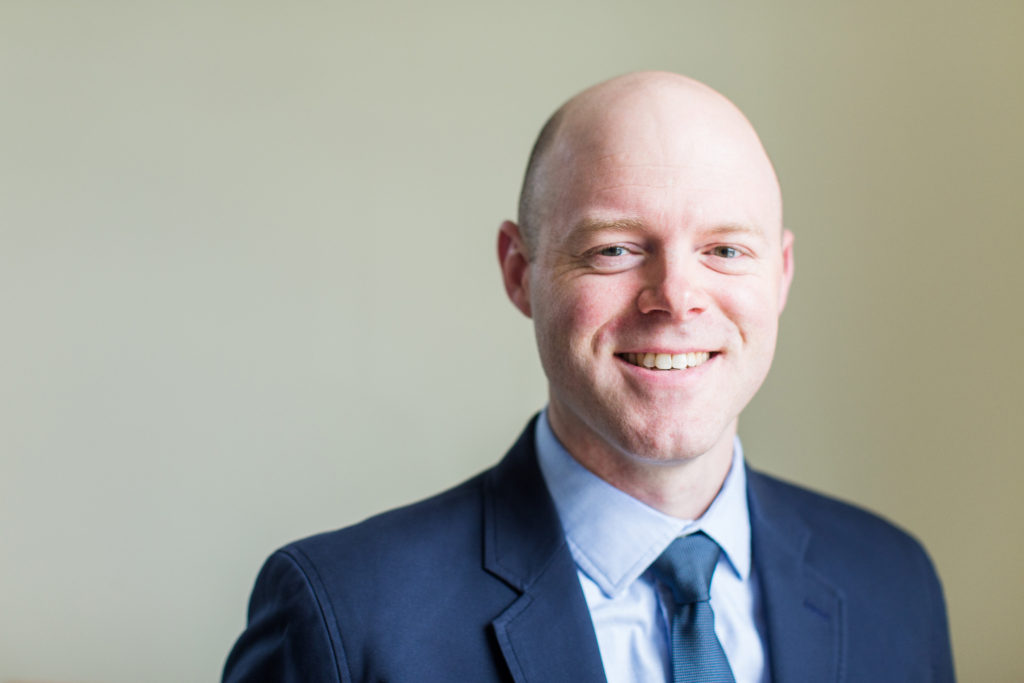 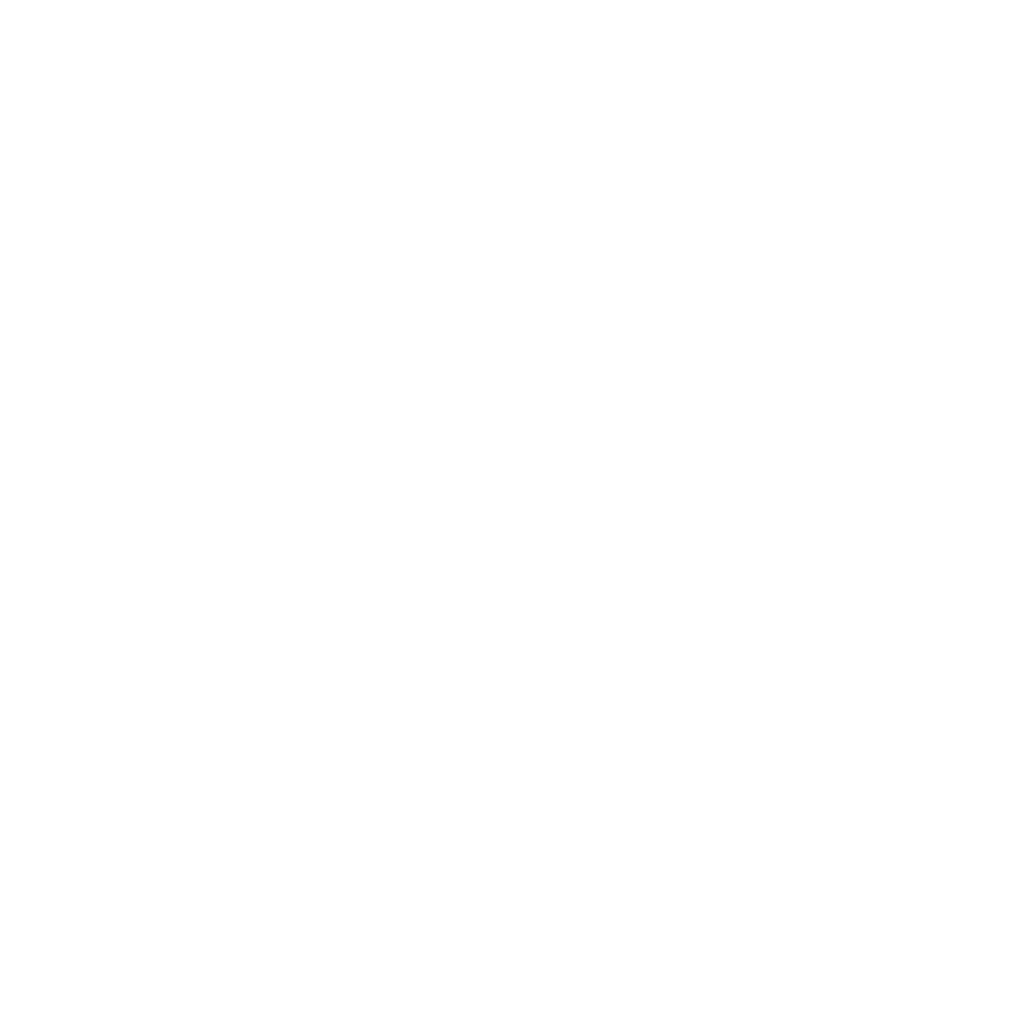 Subscribe to my email newsletter to receive personal updates and notifications regarding my latest essays, episodes, and events.